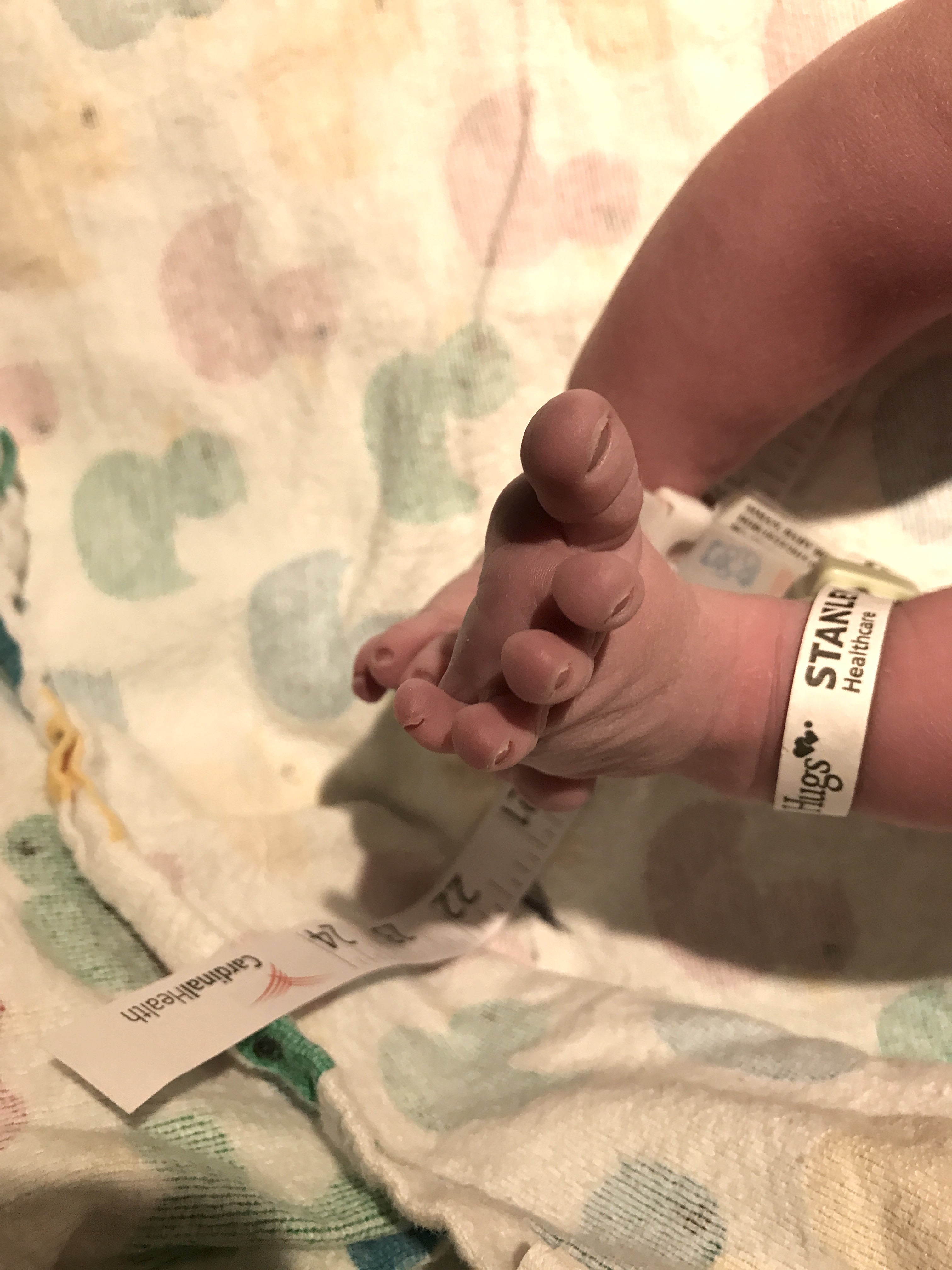 During my 40 week appointment (two days before my due date), I begged and pleaded with my doctor to induce me. I had many reasons for this:

He was slightly hesitant but I pressed him and let him know that mental health was in jeopardy at this point. While I was talking to him I inquired (again) about my epidural being administered shortly after arrival to the hospital for an induction. He’s pretty old school and wasn’t really keen on that idea, but I knew that it was totally possible.

I knew that everyone has a picture in their head of a long, painful process when it comes to inductions. But that’s not always the case. I was hopeful that mine would go smoothly and not take days. And I was willing to take that risk.

My doctor agreed to an induction the next night (the night before my due date) but wouldn’t budge on an “early” epidural.

On Tuesday, 10/22/19, we checked into the hospital for my induction at 8pm. I was so nervous but also so excited to finally meet this little boy that’s been growing inside me for nearly 40 weeks. I kept joking that after months and months of pain and sickness, I was going to be paid back with a smooth labor. Thankfully, I got my wish.

Our nurse was an absolute gem with three kids of her own. I told her and the doctor on duty (also a woman) my wishes about getting my epidural as early as possible and they both enthusiastically agreed. “I had didn’t get an epidural with one of my three kids. I don’t get a different card on Mother’s Day from that child,” was the doctor’s response. So, I got that early epidural, dammit. I had been on Pitocin for a couple of hours at that point, but my contractions were just starting to get bad when it was time for the epidural. I probably felt bad pain for maybe 15 minutes before pure bliss. From here on out I didn’t feel pain, just pressure.

My water accidentally broke during a cervical check around 2:15am. My fiance was asleep (everything was incredibly chill) and the gush, beeping of the monitor, and nurse’s exclamation woke him up. Apparently, that was the most water she had seen in a long time…and the baby was grabbing her hand. This startled her. She said it was sweet and unexpected. (Definitely sweet and perhaps a little creepy?) All was ok and we resumed our relaxation while waiting for me to fully dilate.

By 4:20am I was 9.5cm dilated and they started getting everything set up in the room. Again, the doctor on duty wasn’t my doctor, but I felt really at ease with her—maybe even more so than my doctor. The nurse saw us through the “practice” pushes and within a half-hour she and the doctor delivered our baby boy.

Julian arrived at 6:20am on his due date weighing 8 pounds 1 ounce and measuring 21.5 inches long. They were all surprised with how big he was, but I sure wasn’t. When she placed him on my chest he was holding his head high like the strong little guy he is.

We made this human? He was living inside of me? He’s real. And here. And perfect.

Although my fiance was squeamish throughout (he nearly passed out during the epidural), he was able to cut the cord. Super special.

The afterbirth was barely even noticed as I was too busy holding our newest family member. I did end up with a second-degree tear, but I had zero concerns about it at that moment.

Our nurse was a rockstar and got us through everything basically alone. We came at the beginning of her shift and delivered at the end—she got to be there for the whole thing. We’re so thankful for her and her amazing spirit—and that she came to visit us the next day to hold her buddy that grabbed her hand while still in the womb.

Recovery in the maternity ward? That wasn’t quite as magical. But we made it with my fiance doing all the dirty work while I stayed in bed most of the time to heal. More on that later. Let’s keep this post about the beautiful moments and not the “oh-hell-nah” ones after. 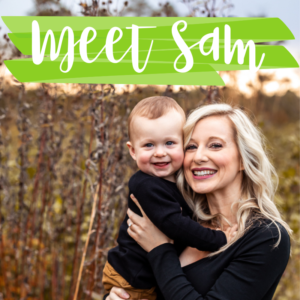 Copywriter and strategist. Mom, fiance, vegan, beer-drinker, and concert-goer living with ADHD diagnosed in adulthood. Moved from the city to the ‘burbs and avoiding chain restaurants like it’s my job. 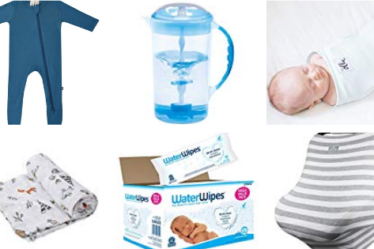 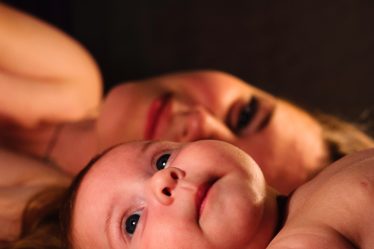 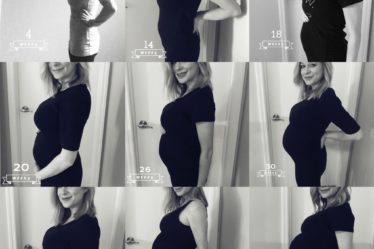