I Finally Got Botox. It Was Awesome. 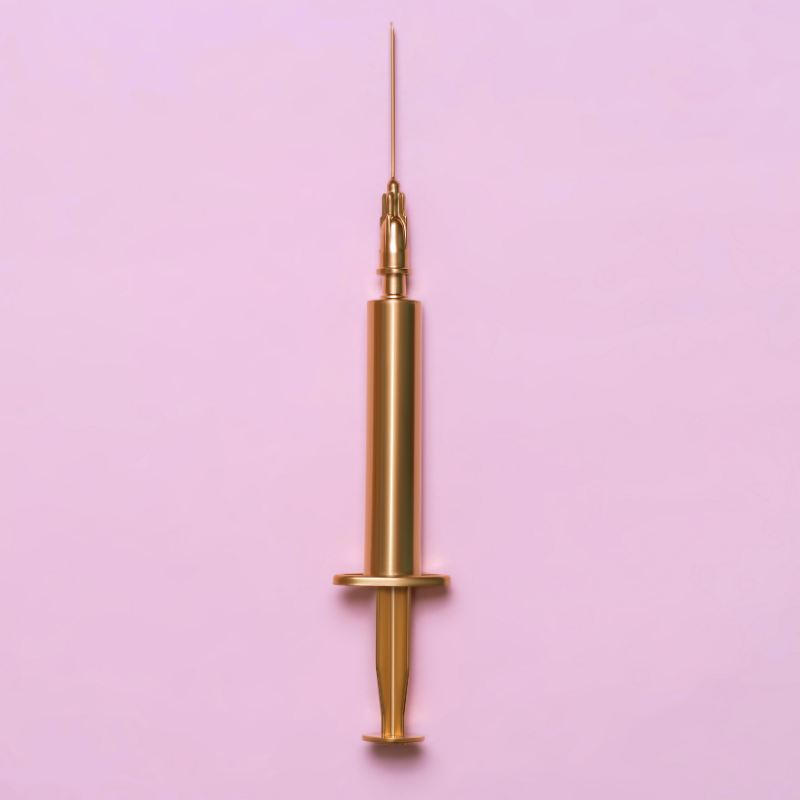 I’m curious as to why some people are so uptight about sharing their stories about cosmetic procedures? I have a few friends that are super open about it and some that I know do it but never mention it. They make it seem like it’s some secret society where we’re all lurking in the dark having a ceremony with robes, candles, and blood contracts (from our procedures, duh) that say we’ll never tell why our foreheads no longer look like a pug puppy.

Maybe I’m too much of an open book. Maybe I’m removing the mystery that some people so desperately seek in beauty. Maybe I just want people to be able to take advantage of something so awesome and I want to make it accessible and less scary to them. Secret Filler Society, don’t come at me or ban me from your glorious needly meetings. I need you.

I’ve had genetic forehead wrinkles my entire life. My dad has them and there was no way I was escaping. People always tell me I have such an expressive face. That’s great at parties and when telling stories, but you know when it’s not great? When you’re in a work meeting and you can’t help but make that face. You know. THE ONE. After a few years of making that face more than I’m willing to admit, those forehead wrinkles added a nice friend—”eleven lines.” Those are the two vertical lines that show up between your eyebrows—you see them when you scowl. I’ve been wanting Botox for quite some time and had done my research. I met a lovely gal who had just opened up her own place and that was the catalyst (plus, she offers some pretty enticing specials on Insta). If you’re in Columbus, I can’t recommend Face Forward Aesthetics enough.

PS – if you get Botox before your wrinkles get too bad, it helps to prevent them from deepening. This was my biggest catalyst.

PPS – I’m happy with who I am, but I think it’s ok to give yourself a boost if you want it.

So, how much it costs definitely depends on where you go. Here in Columbus, Ohio, I’ve found that the average is about ~$12/unit. It seems like people need anywhere from 10-30 units for their foreheads. I’m no expert, so don’t quote me on that, but that’s what all my research points to. If you’re looking for a deal, ask your salon if they partner with an aesthetician or dermatologist. A lot have one night a month where their cosmetic/medical partner will come into the salon and give a discounted rate per unit. But make sure you do your research, look at tons and before/afters, and even have a consultation, if needed.

I’ll be very transparent and tell you how much I paid:

(DECEMBER 2019 UPDATE: Face Forward Aesthetics has membership pricing now and you should absolutely sign up for the best prices—and best quality—around.)

A few questions you may have while seeing that:

I tell you that because I want you to really think about that cost for a minute and put it into perspective:

I scheduled online and made an appointment for one Thursday night after work. Waiting was nearly impossible because I was so frickin’ excited. When I arrived, I had an amazing chat with the office manager and I felt totally at ease. Also, the office was really modern, clean, and designed beautifully. Florence (the proprietor and aesthetician) came into the room and we were laughing at inappropriate things as if we were old friends—this alone is enough to keep me going back for more. She took a look at my forehead and was like, “gurl, you’ve got a lot of movement and need the full 30 units.” I mean, she probably didn’t say it exactly like that, but you get my drift. And I knew that was coming. People always tell me I don’t need Botox, but I KNOW THIS FOREHEAD IS TOO MOBILE FOR MY OWN GOOD. Let me also be sure to mention that she wasn’t trying to sell to me. She didn’t say that because she wanted more money, she was just being real. I was very open about wanting a few other things done (come to me, lippies) and she wasn’t pushing that on me and told me to watch for specials so I don’t have to pay full price if I decide to do it.

She made a few marks, mixed up the good juice, and started to administer via needle. Most people ask me if it hurt and it really didn’t. I’m not going to lie and say you feel nothing, but it’s a little like when you’re giving blood and the needle first enters. A pinch. And yeah, she had to do that quite a few times, but it was so short each time that it was completely tolerable.

After we were done, she hooked me up with some acetaminophen (just in case), a La Croix (bougie whaaa), and an ice pack. From entering the door to getting in my car took about 30 minutes. The procedure itself takes way less time than that, but we were being chatty.

I mean, there really isn’t any? Some people experience a little headache, I’m told. Some people have some bruising. I didn’t have a headache, but one, tiny injection site showed a mini bruise—it was easily coverable with makeup and so, so small.

“But do you feel like your head is frozen?” Not really? It’s hard to explain. I feel like I’m making all the same expressions, but I can tell by my hair not moving up and down as much as it used to (while my forehead tries to scrunch up) that it’s not as exaggerated as it once was. I still have a tiny lift that happens in my eyebrows, so I’m not expressionless.

See Me Raise My Eyebrows Here Like a Crazy Person

You can see my progress photos below. I started to notice a bit of a change by day three. I’m 13 days in now and really happy with the results.

Would I do it again? ABSOLUTELY.

Is it worth it? Yep.

Is the Secret Filler Society going to kill me now? Probably. But at least I’ll look good.

Follow Face Forward Aesthetics on IG and tell them I sent you if you schedule. 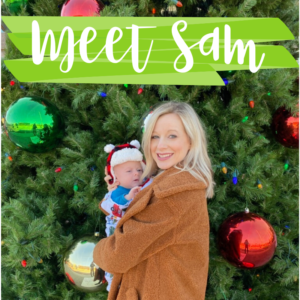 Copywriter and strategist by day. Mom, fiance, beer drinker, and concert-goer by night. Moved from the city to the ‘burbs and avoiding chain restaurants like it’s her job.